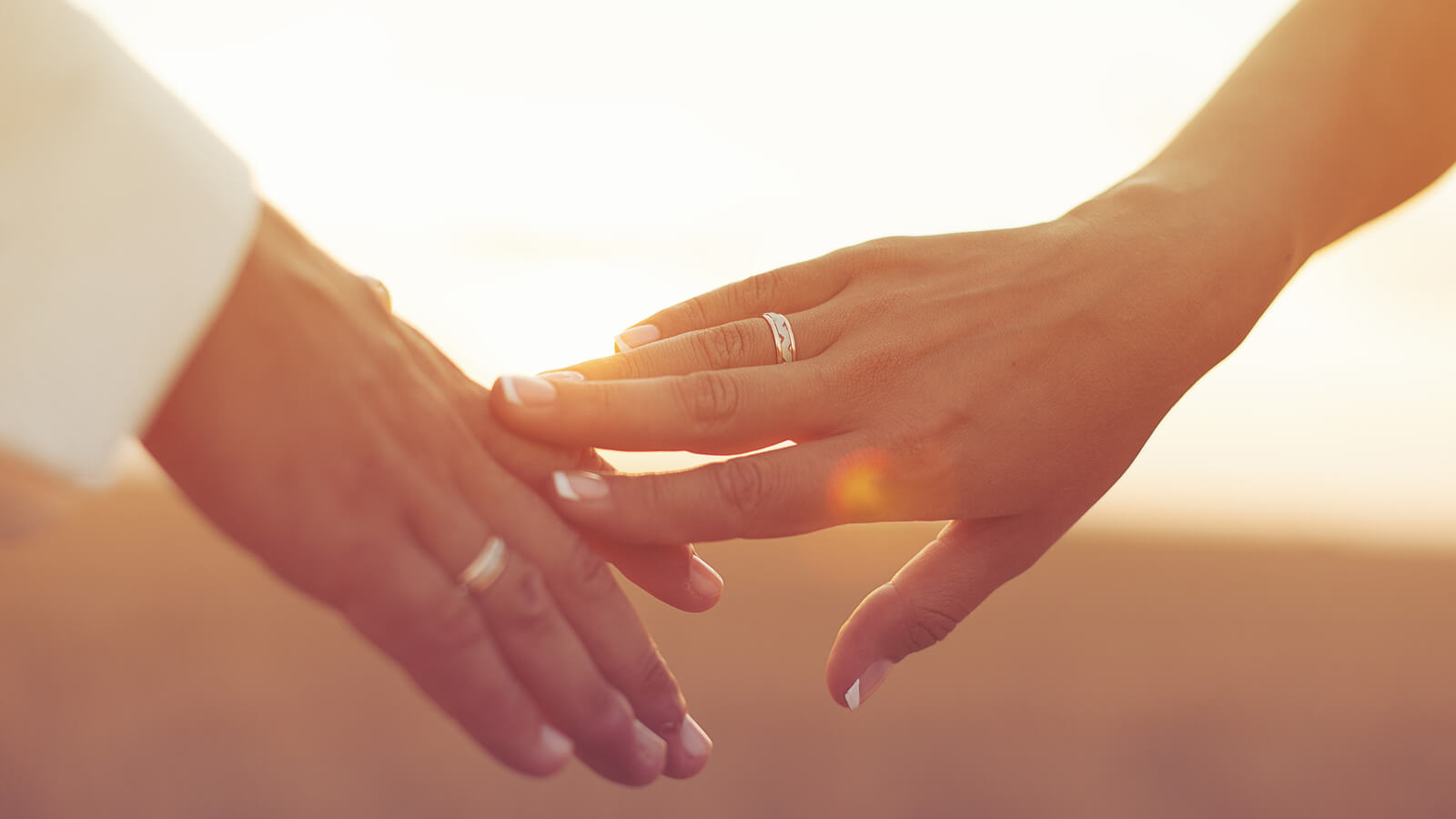 A Complete Guide to Anniversary Bands

An anniversary band is much like a wedding band, except that it is given on an anniversary instead of on your wedding day. Here are some traditional customs, options, and other things to consider when you are shopping for the perfect anniversary to present to that special someone who continues to be your one and only.

Who Wears an Anniversary Band?

Another question you might have about anniversary bands is whether it’s for the bride or the groom, or both. And the answer is, both! Anniversary bands aren’t just for wives; they are perfect for husbands or anyone else who will appreciate commemorating and showing off the enduring nature of their relationship.

What are Anniversary Bands Usually Made Out Of?

Extravagant, simple, encrusted with diamonds, glittering with precious or semi-precious stones, the choice is truly yours! Eternity bands are a very good choice for many due to their versatility, but simple bands made of gold, white gold, or other materials are also a popular choice. They can have showpiece style settings, three stone, pave, or anything else that you can imagine, and don’t forget that there is more variety and options to choose from than ever when it comes to men’s anniversary rings.

How Do you Wear Your Anniversary Band?

You can wear your anniversary band in any way that makes sense or brings delight to your days. Some choose to stack them on their ring finger with their bridal set or wedding band. Others may choose to wear their anniversary band on the opposite hand, the same finger. Or you can wear it on any finger you choose, for special occasions only, or every day.

An anniversary band is truly a versatile and personal piece of jewelry, so however you wear it, make sure it is worn in a way that is meaningful to you and yours. That’s why it’s good to know how you’d like to wear your anniversary band before making the purchase so that it’s just the right one.

When Do you Give an Anniversary Band?

Many couples may choose to give this special gift on their first anniversary, yearly up to a certain point, or in increments of every 5 years, odd years to be different, or at any other increment that makes sense!

Many couples also like to give anniversary bands when they renew their vows, go through a seriously tough time together, or mark the next chapter of their relationship. Empty nester? Birth of your first or last child? Retiring? Career change? Overcome something that the world threw at you and came out the other side hand and hand? An anniversary band can tell these stories and more, in a way that’s nearly eternal and memorable.

The right time to give an anniversary band is on the anniversary or anniversaries that mean the most to you and your loved one.

What Should You Look for When Buying an Anniversary Band?

Much like your engagement ring, wedding ring, or bridal set, an anniversary band is intended to be an enduring piece of jewelry that shines, delights, and reminds for ages to come. An anniversary band may find its way into heirloom status as well, due to its significance, but that doesn’t mean that it has to be extravagantly expensive or ornate.

One of the other beautiful things about anniversary bands is their versatility and how they can vary across an entire spectrum of luxury or simplicity. This allows anniversary bands to fit not only your hand but your budget too!

Another thing to keep in mind is the need to work with a reputable jeweler when making this or any other important jewelry decision for quality, price, guidance, and service.

Grogan Jewelers has three locations for you to visit, Franklin, TN, Florence AL, and Huntsville, AL as well as robust online services! Come visit us, or browse our offerings here!


BECOME AN INSIDER AND

*Your privacy is very important to us. Your information is 100% secure with us.